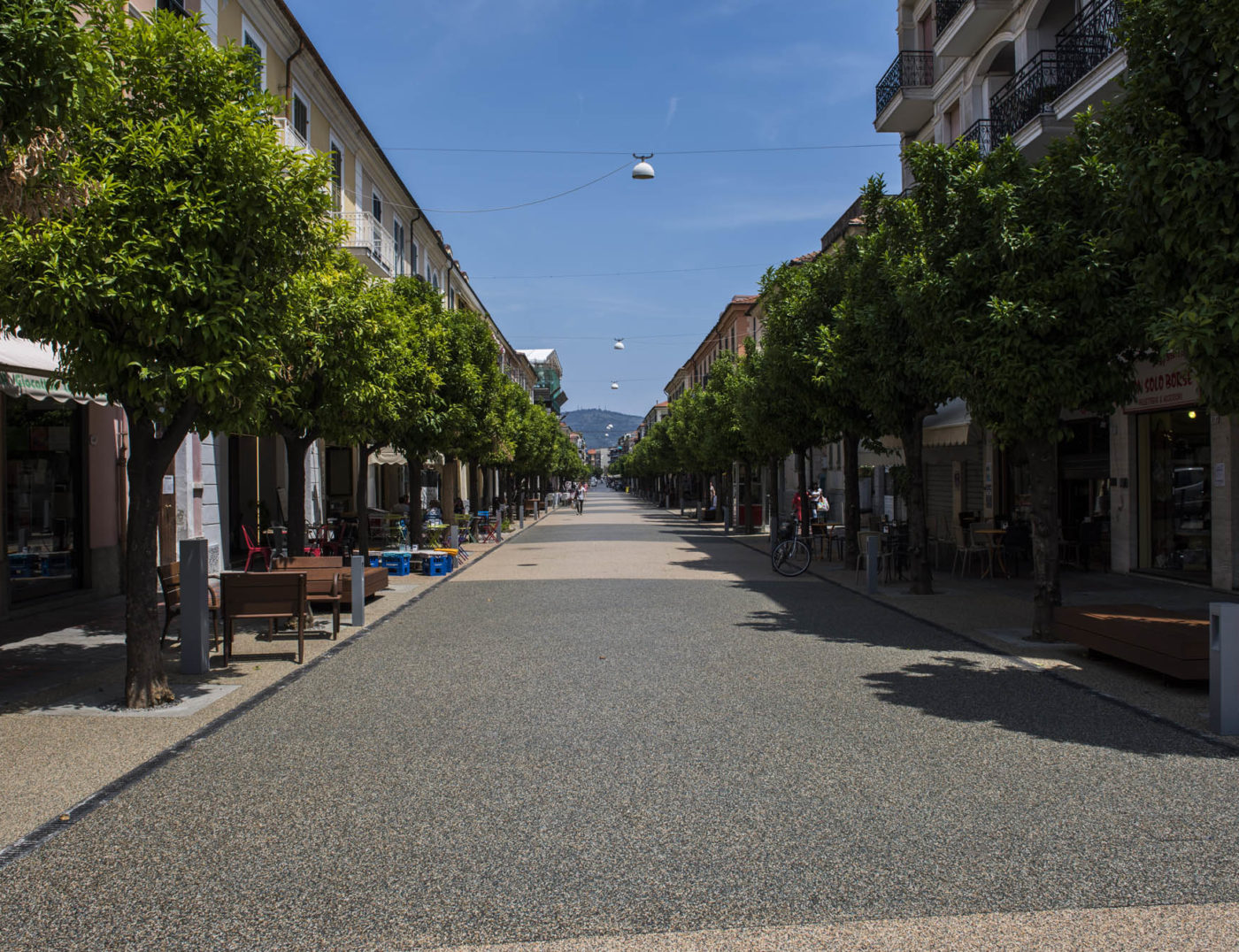 In the typical Ligurian town of Diano Marina, in the province of Imperia, IPM Italia contributed to the requalification of the central streets Via Fratelli Cairoli and Corso Roma: an area of over 2000 square metres of fine grits, a solution that the Atelier Studiorossi + Secco based in Imperia studied together with IPM Italia technicians.

The coating, suggestive and functional at the same time, is the result of four mixes consisting of different types of grits used to realize a continuous draining flooring, anti-slip, played on the geometric pattern of large squares of different colours. The colours chosen were Sabbia del Ticino, Grigio Bardiglio, Breccia Pernice, Verde Alpi and Giallo Mori, installed on suitable cambered inclines so as to efficiently convey rainwater to the appropriate drainage channels.

Eco-friendly system for outdoor draining floorings. Solution ideal for outdoor continuous flooring. Features and performance make it suitable for every design requirement aimed at adding value and respecting the territory.

Thanks to the choice of this coating, whose installation is minimally invasive and does not require the demolition of the existing flooring, in the 15 days of w the inconvenience was almost null, even for the commercial activities present on the main streets.

Our technicians installed the new flooring at the same height as the pavements, eliminating them, to make the city centre easily accessible to people with disabilities as well as to the elderly and the families often circulating with strollers and bicycles.

The grits were positioned with the objective of increasing the value of the places of major social importance such as the Theatre located at Via Cairoli where a different colour was installed at the entrance in order to draw attention to the presence of the building.

In the two axes transversal to the walk were introduced different elements of urban décor, among which seats and lounges, designed as real spaces for aggregation and conversation, also marked by exploiting the inerts of IPM GeoDrena®.

As regards the open spaces, four flowerbeds were located near the school assuming an important educational value. In addition to being of great aesthetical impact, the result had also an important social value.

In fact, it contributed to redesigning open places enhancing their nineteenth-century urban structure, and to making common spaces welcoming, hospitable and accessible to all through the creation of green areas with educational objectives. 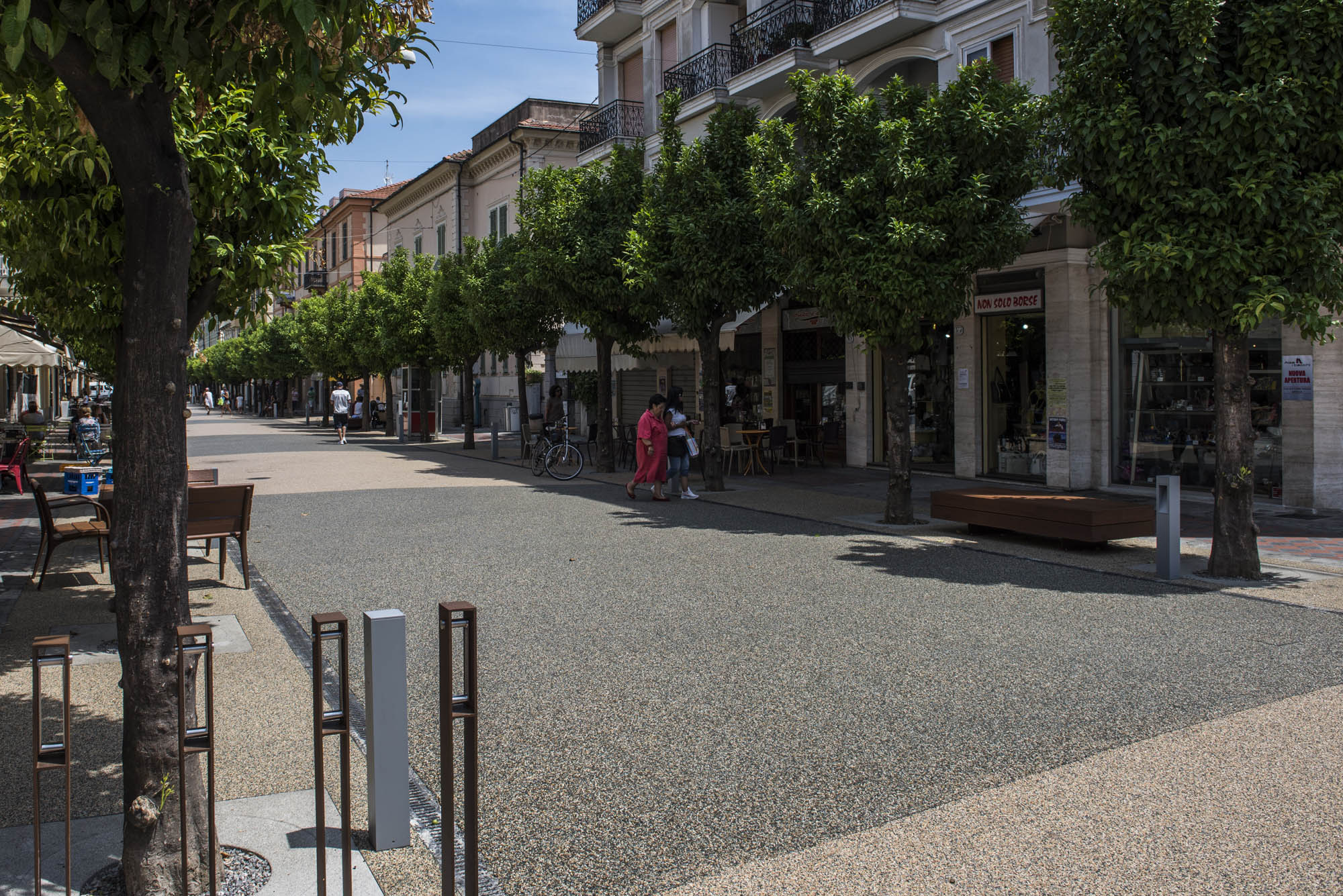 Download the technical sheet of the system used for this project 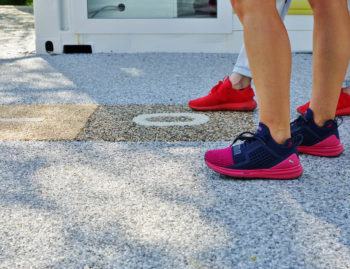 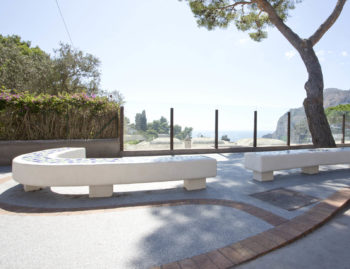 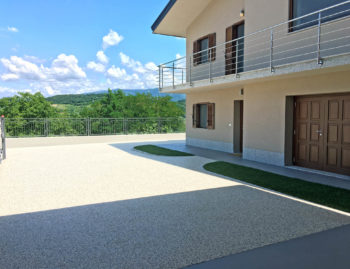 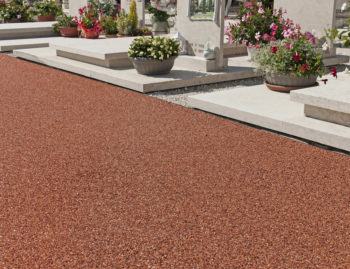 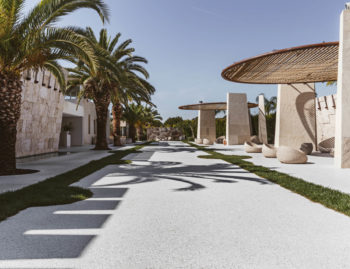 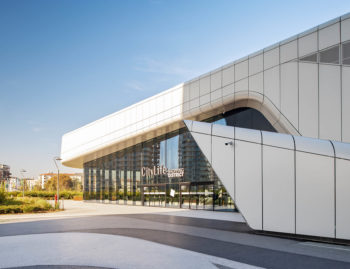 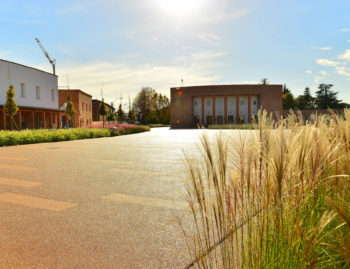 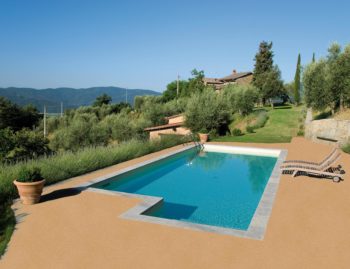 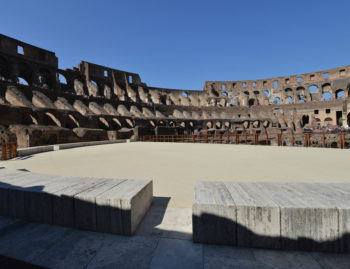